In December of 2009, Dr Kris Karlen received an email inquiry from Rosa Uranga, Director of Operations & Program Development for International Relief Teams (IRT). Rosa was seeking an ophthalmologist and an eye technician to join an upcoming medical mission. IRT had specific need for an ophthalmologist able to perform a special type of cataract procedure (ECCE), due to the maturity of cataracts in the patients’ eyes.

Dr Karlen discussed the request with his technician, Charles Narh, and they quickly decided to participate on the mission. In May of 2010, they joined other volunteers from IRT for a two week trip to restore site in Uganda. They were accompanied by operating room nurses & administrative support, forming a team of seven in all.

After an almost 50 hours of travel/delays/missed flight because of delays/etc. the team arrived in Kampala, the capitol of Uganda. A good nights rest then another four hours to Tororo, a remote village where the team set up base and started screening patients for surgery.

From the sincerely warm welcome to the deeply expressed gratitude from the people they had served, the team felt the trip had forever touched them. With support and financial assistance, Help Is On The Way Ministries hopes to return to Tororo and again serve the people who brought so much joy to their hearts.

605 patients were attended to and 58 surgeries completed during the two week effort. 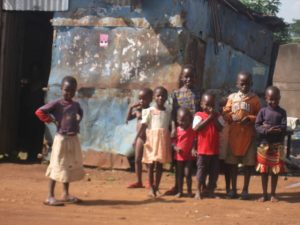 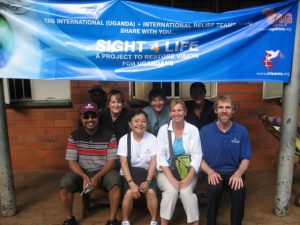 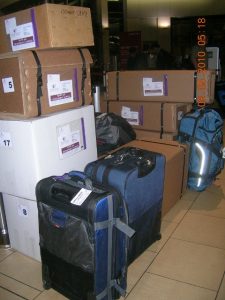 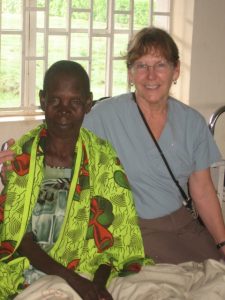 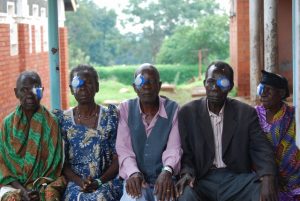 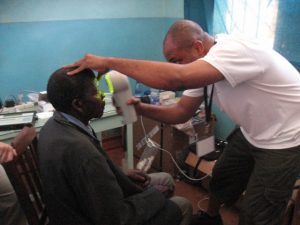 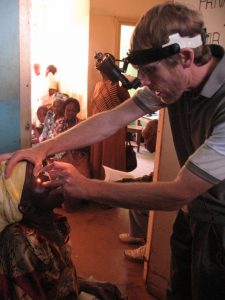 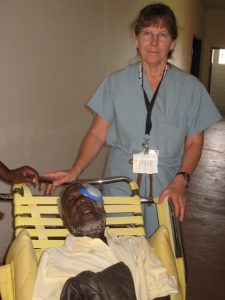 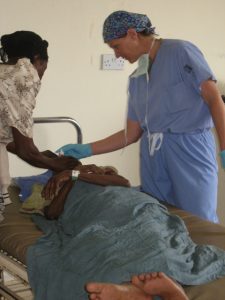 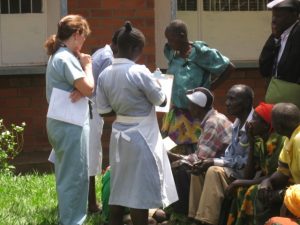 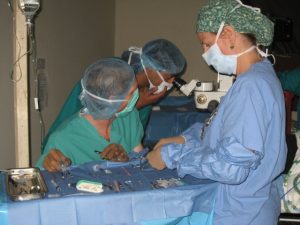 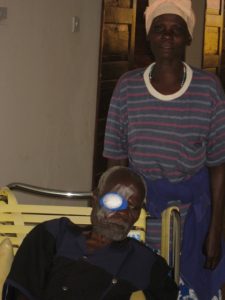 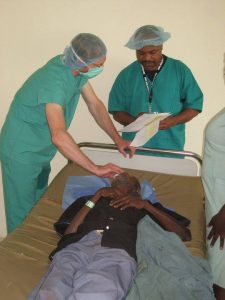 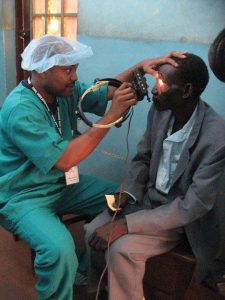 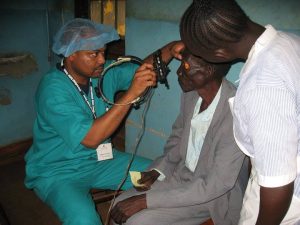 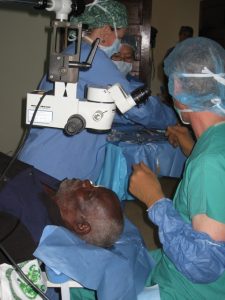 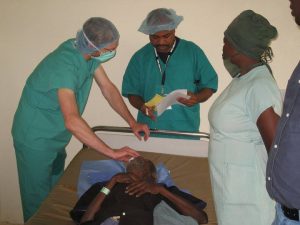 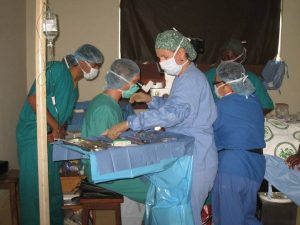