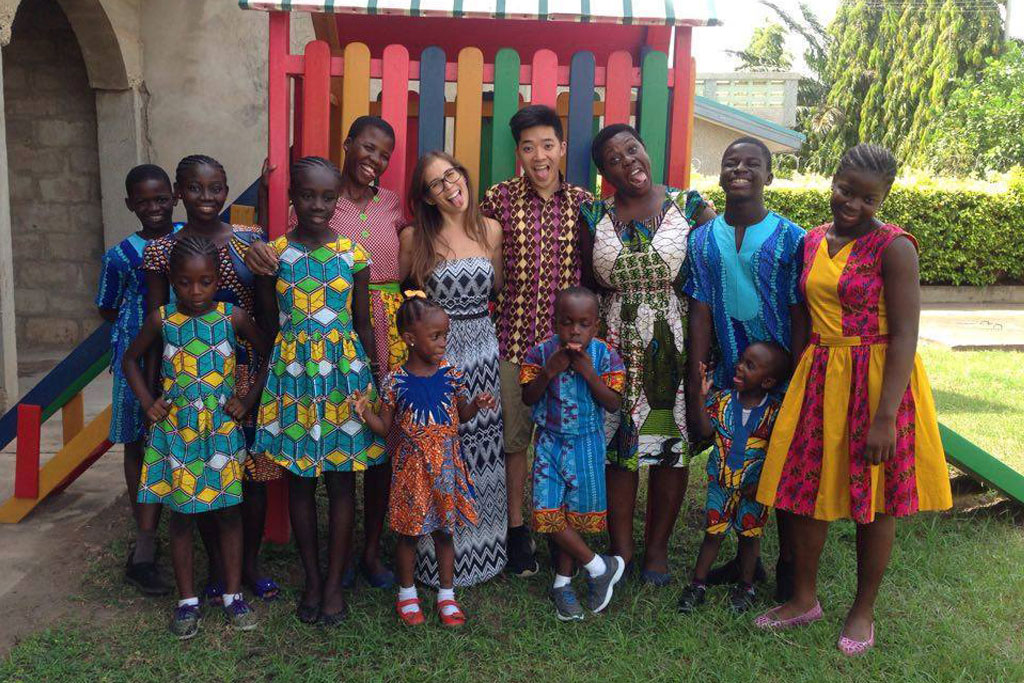 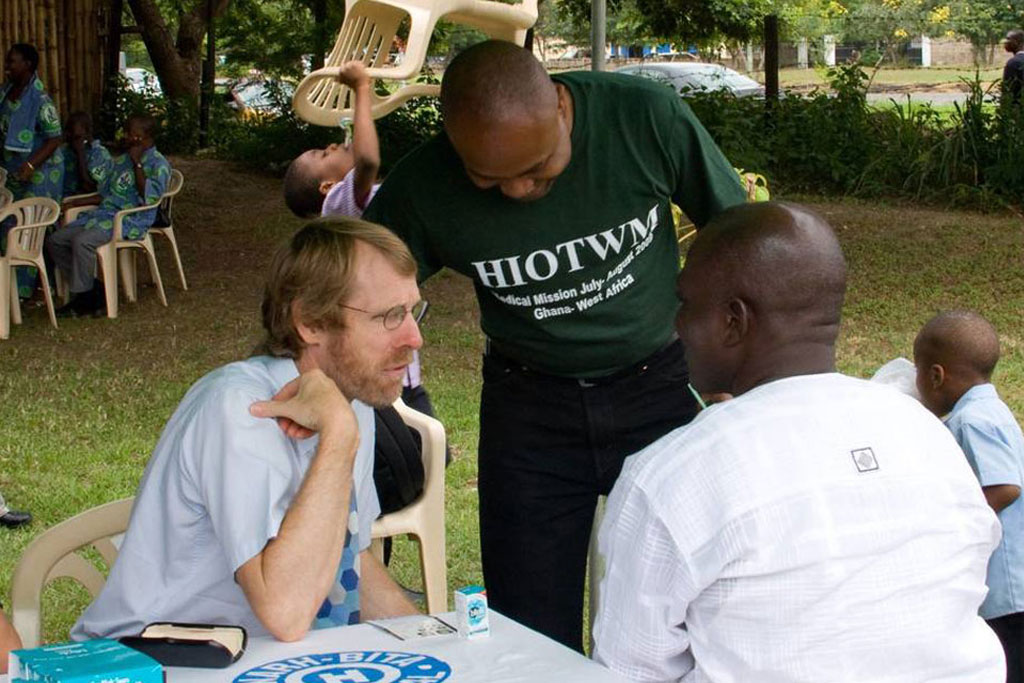 Serving those who need it most

Help Is On The Way Ministries was founded in December 2003. We are a Christian/Humanitarian non-profit 501(c)(3 organization with a passion to serve people who are in need.

Members and friends of the organization provide physical, spiritual, infrastructure, and financial help to developing areas in the world. The nonprofit also provides eye care, vocational training/scholarships, and village improvements. While we are a Christian faith-based organization there is no religious criteria for those receiving our aid.

I grew up calling three women “mother”, in addition to my birth mother, at various stages of my life. Even though I did not live with my biological mother, I was able to experience love in three different ways. As a result I love everybody, and I mean everybody. I would occasionally question myself as to why, and in the midst of not understanding I would go out and love some more. I am so grateful I can say that I have four mothers.

This love and the love for people drives me to do what I do.

I had the privilege of leaving the shores of Ghana, West Africa to go to the United Kingdom to study. In the UK my life would take a turn for the worse. The freedom was too much for a kid coming from Africa where discipline was high. My schooling suffered, and finally my visa expired. I was practically shipped back to Africa.

In the year 1995 God got hold of my life. Having failed to fully achieve the purpose of my studies, it was like I was in hell in Africa. Then I nearly lost my life in a terrible accident. I believe God stopped me in my tracks, saying I was on the wrong road. I have never been the same.

I came to the United States in 1996, and was soon taking mission trips back to Ghana. Something in my heart craved to help those who in no way could help themselves. 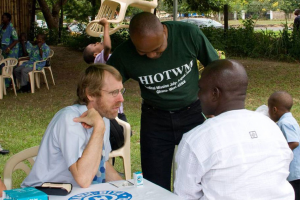 They say dreams are born out of small and tight places, and it was in one of these places that the words “Help is on the way” got hold of my spirit, and the rest is to God be the glory. I was living in a garage space that had been converted into two rooms, and could only fit a student bed and TV. One night I was staring up at the ceiling, wondering how I had ended up in such a small space. Falling into a deep sleep, I suddenly awoke and heard these clear words, “Help is on the way”. Nothing else. I started asking God if he was really speaking to me, and to reveal to me another time these words. Three times I heard the same words, and I knew it was a higher power speaking to me. I believe God had sent me a vision to do something for those in need.

Dr Martin Luther King said, “ An individual has not started living until he can rise above the narrow confines of his individualistic concern to the broader concerns of humanity”. This is what I have come to believe and this is what drives me and hence shapes the ministry.

In 2003 HIOTWM become officially accepted by the State of California and the Federal government as a 501(c)3 organization (Tax Exempt).

I can not change the whole world, but I believe that I can make a difference and connect with others to help. We continue to seek ways to bring help to those who in no other way can help themselves, or need a small light at the end of their dark tunnel.

These wonderfull people make it all possible

Chair, Board of Directors

Evangelist Narh was born and raised in Ghana, West Africa

Rev. Dr. Thomas E. Fisher has been the Pastor of the Second Baptist Church of Redwood City.

Fiifi was born and raised in Ghana, West Africa and currently works to build software products.

The people involved with HIOTWM are all volunteers.

The important work of Help is on the Way Ministries is made possible by charitable contributions and through fundraising activities. We provide financial support to single mothers and evangelical services through speaking engagements and faith-based counseling.

We hope that you will consider contributing to this worthy cause.